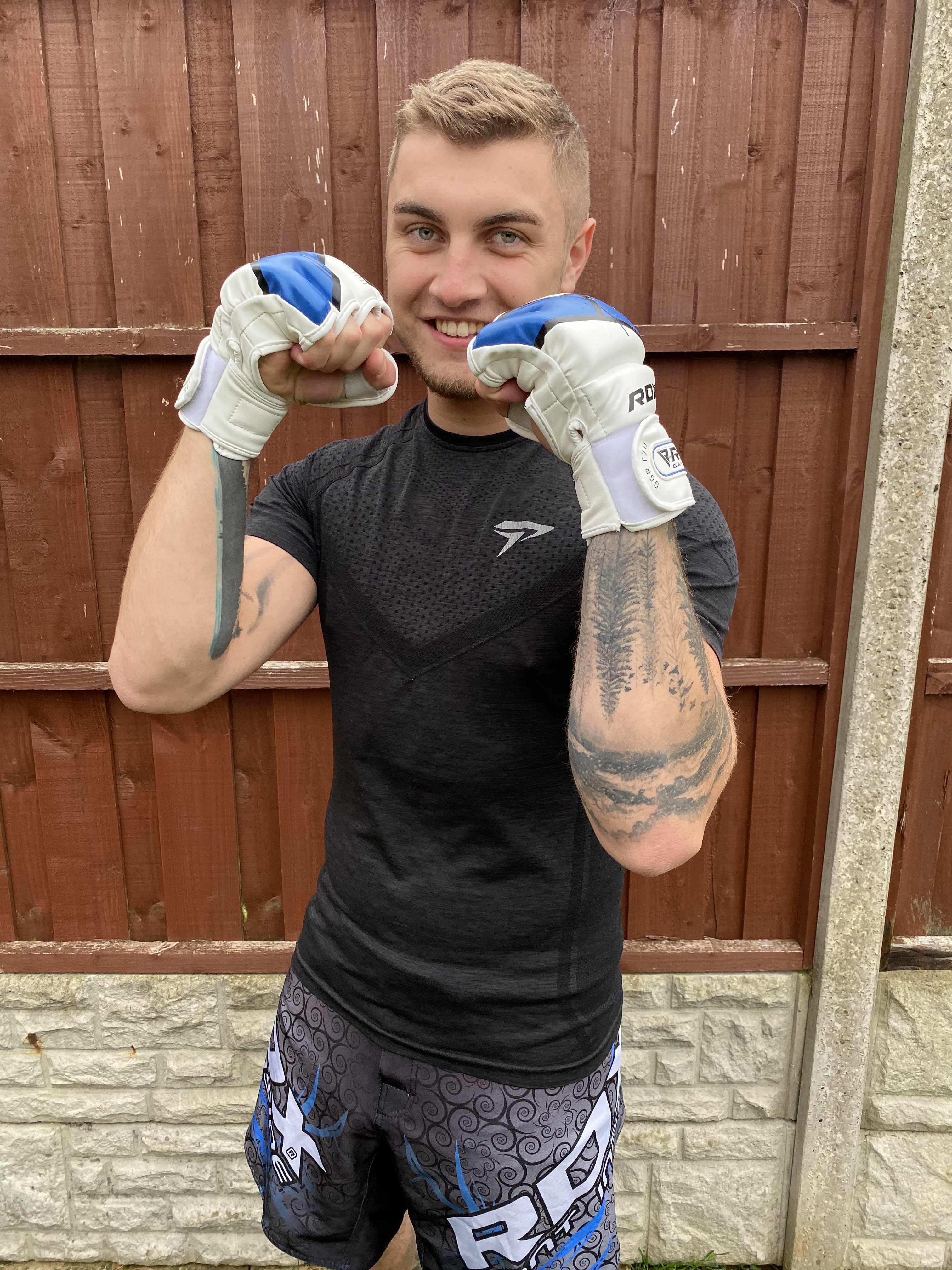 Josh Will ‘Ground and Pound’ In Fundraising Fight

CSC’s integrity management technician Josh Parkin is returning to the ring for a second major battle to raise funds for Cancer Research UK. This time ‘Jabbing’ Josh is upping the ante by participating in an MMA (mixed martial arts) fight at Sheffield United’s Bramall Lane on 9 November. He is already in serious training for the fight, not least because he has to learn several combat sport techniques to add to his boxing skills.

Josh aims to raise £500 for Cancer Research UK and he can be sponsored here https://www.justgiving.com/fundraising/josh-parkin2

Having won his last boxing challenge, Josh’s MMA fight is seen as a much tougher physical challenge, combining boxing with wrestling moves, judo, jiu-jitsu and karate among other contact sports. MMA rules allow all manner of punches, kicks and knees to the body and legs, as well as punches to the head while standing, choke holds and slams.

Sprawl and Brawl or Ground and Pound?

Josh says: “As with my previous boxing match, I am committing fully to learning these new disciplines and fighting hard to raise funds for Cancer Research UK. It’s being run by the same fund-raising organisation, Ultra MMA, but this is not just a case of me returning to training: I am also learning the rules and the techniques of sports I have never before attempted, as well as getting fighting fit.

“One MMA approach is ‘ground and pound’ where the opponent is floored and then basically beaten into submission. But when I am further into my training I might realise that my best chance is to use the ‘sprawl-and-brawl’ stand-up approach and avoid ground fighting. I don’t know at this stage.

“Either way, I know it’s going to be tough. I really hope colleagues across PT will support me and help raising much-needed funds for Cancer Research UK.”

To sponsor Josh for this excellent cause and for his brave effort in tackling a full-on MMA fight, please visit his JustGiving page https://www.justgiving.com/fundraising/josh-parkin2